Have you been in a car accident?

Sexual abuse can create serious physical and emotional injuries that may last a lifetime. Survivors may require years of therapy and incur significant costs for medical expenses and lost wages. Criminal prosecution may hold the offender accountable, but it will not compensate the victim for these financial losses. However, Arizona recognizes the right of an abuse survivor to file a civil lawsuit against an at-fault party to recover economic and non-economic damages.

Sexual abuse lawsuits are some of the most emotionally trying cases that we see. For the survivor, the legal process can feel like a second trauma. At Showard Law Firm, our compassionate team guides survivors through the process of a sexual abuse lawsuit with dignity and empathy. If you have questions about whether you should file a lawsuit, speak with an experienced sexual abuse lawyer.

Sexual abuse occurs in diverse settings and takes on many forms. Some of the more common include:

While each of the above may be a crime, the legal system allows victims to seek justice in civil courts. If you are unsure whether your experience entitles you to file a lawsuit, do not hesitate to contact us.

A sexual abuse lawsuit can provide a survivor with compensation for the harm suffered because of the assault. Physical and emotional injuries can include:

In addition, the stress of abuse can lead to a decline in overall health– and when established in court, liable parties may be held responsible for it. It is essential to work with an attorney who has a thorough understanding of how to prove the physical as well as emotional and psychological injuries.

Who may be liable in a sexual abuse lawsuit

Sexual abuse victims face long-term challenges, and it is important to hold those at fault accountable. There has been greater awareness of how institutions have enabled– and even covered for– abusive individuals in recent years. Many of these institutions now face civil liability for their actions. These institutions can include:

Fighting against big institutions can be intimidating. Organizations bent on protecting their own– often have corporate rationales to explain away wrongdoing, which invariably trivializes the victim’s experience– while subverting justice. At Showard Law Firm, we understand the struggle and are here to help survivors take on the battles that matter.

A sex abuse settlement will depend on how clearly you can prove abuse or related wrongdoing, as well as the defendant’s ability to pay.

Since sexual abuse is both a criminal action and civil wrongdoing, prosecution and a lawsuit may occur independently— yet the outcomes may be different. The burden of proof in a civil lawsuit is lower, so abuse is easier to prove. But if a criminal case proceeds first and the offender is convicted based on a higher standard of proof, the civil case will be much easier to win.

An individual perpetrator is most likely to be found liable, but collecting from them may be difficult, if they do not have financial resources. Organizations that enabled or hid the abuse tend to have a greater ability– either through their assets or insurance policies– to pay the damages. Your attorney will explore all avenues for proving fault and collecting on a settlement or judgment.

At Showard Law Firm, we do not back down from the tough battles. Our team stands up for our clients with experience and compassion. If you are considering filing a sexual abuse lawsuit in Arizona, call Showard Law Firm to discuss your case confidentially.

CALL FOR AN APPOINTMENT 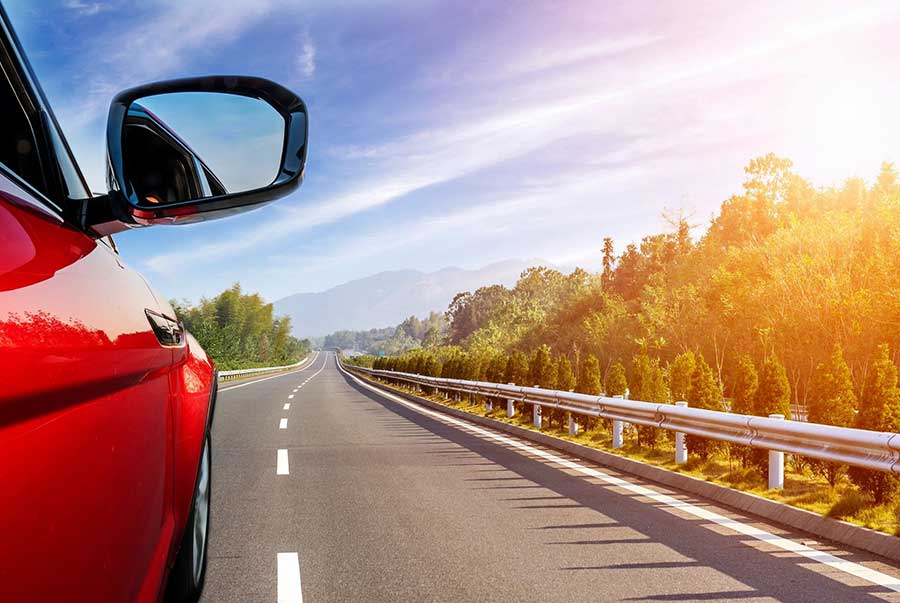 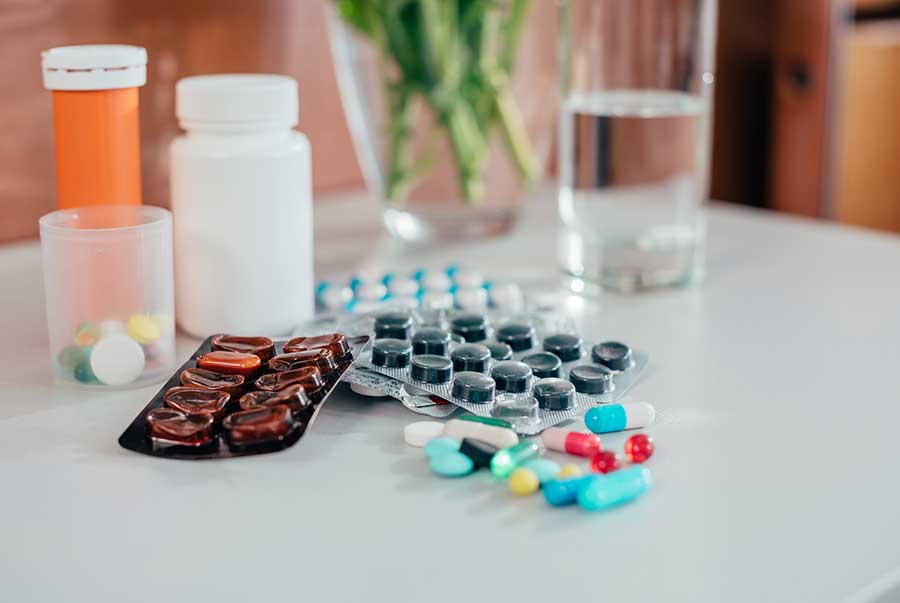 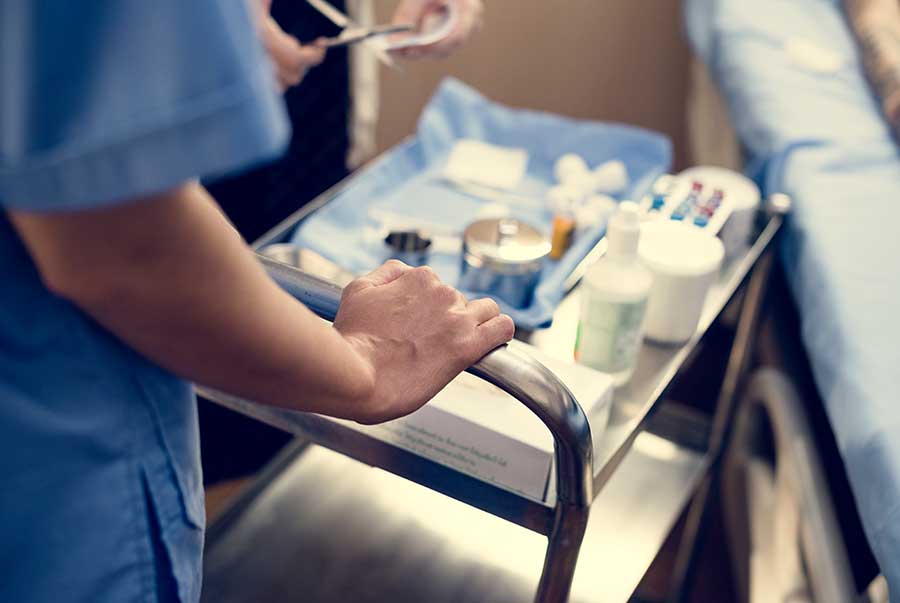 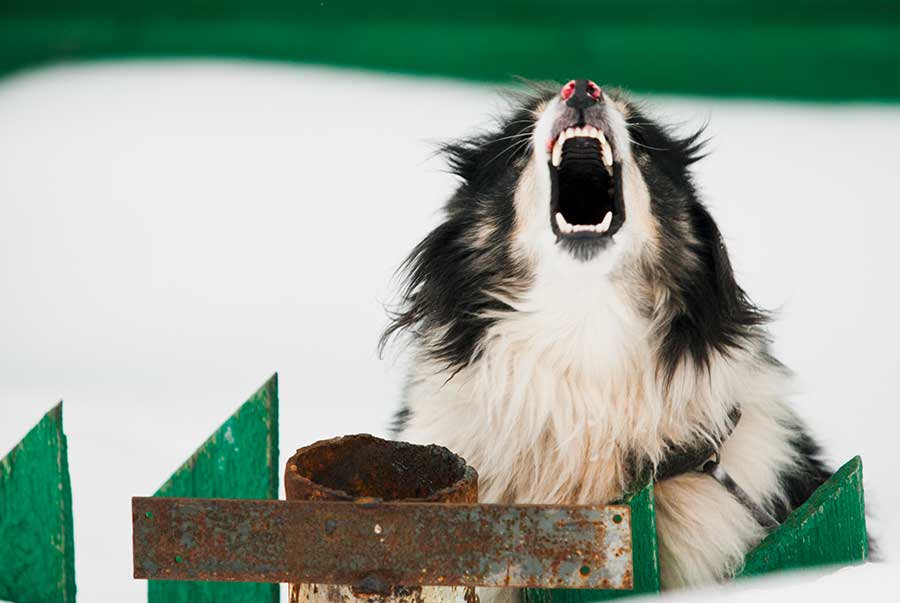 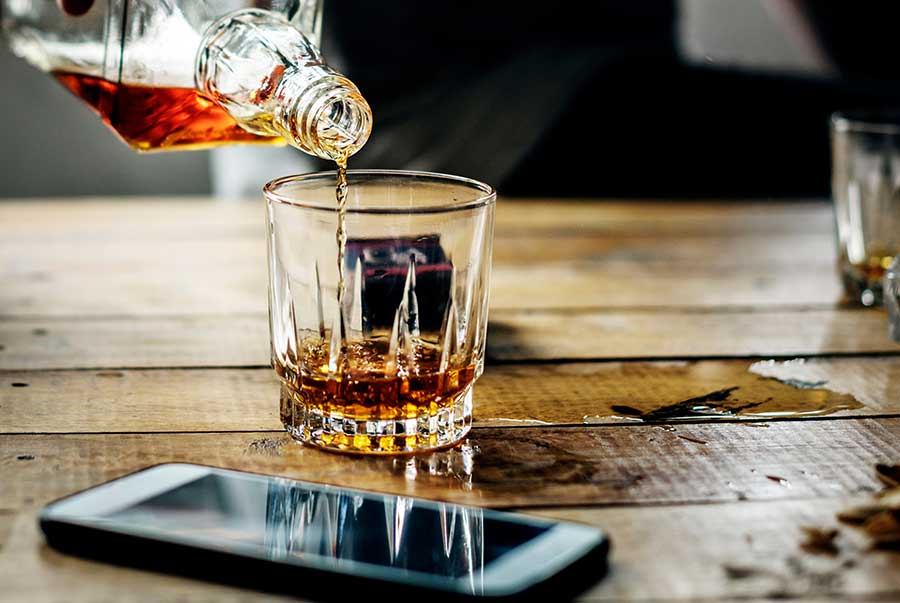 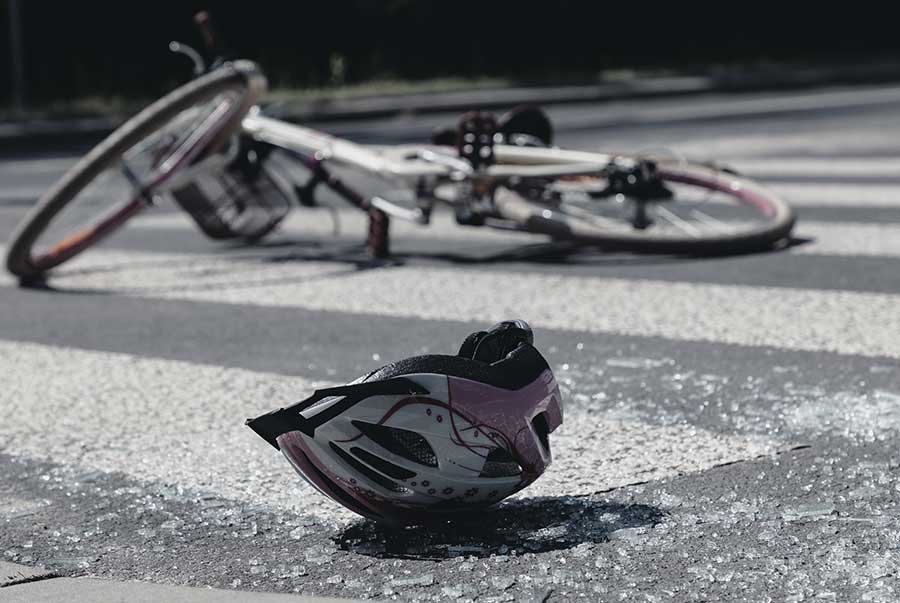 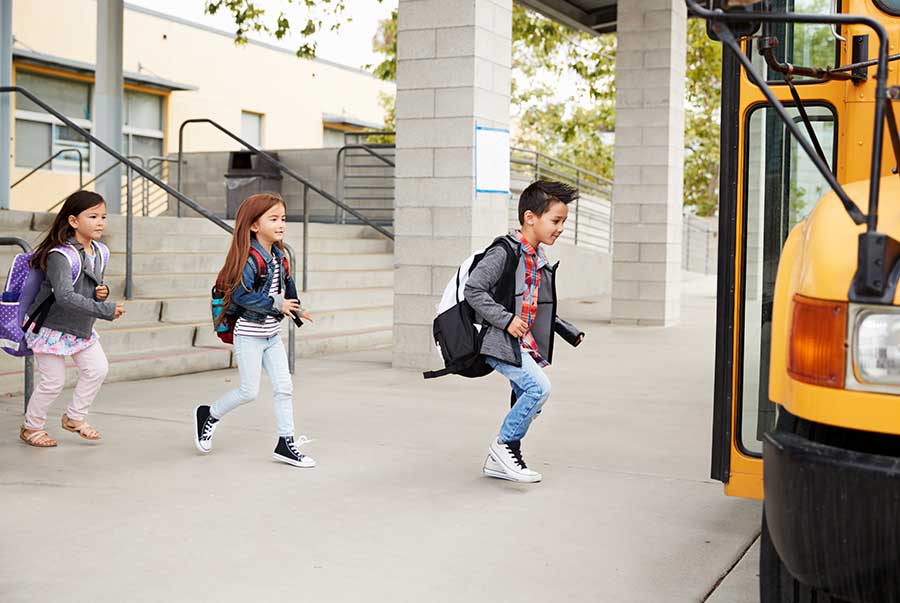 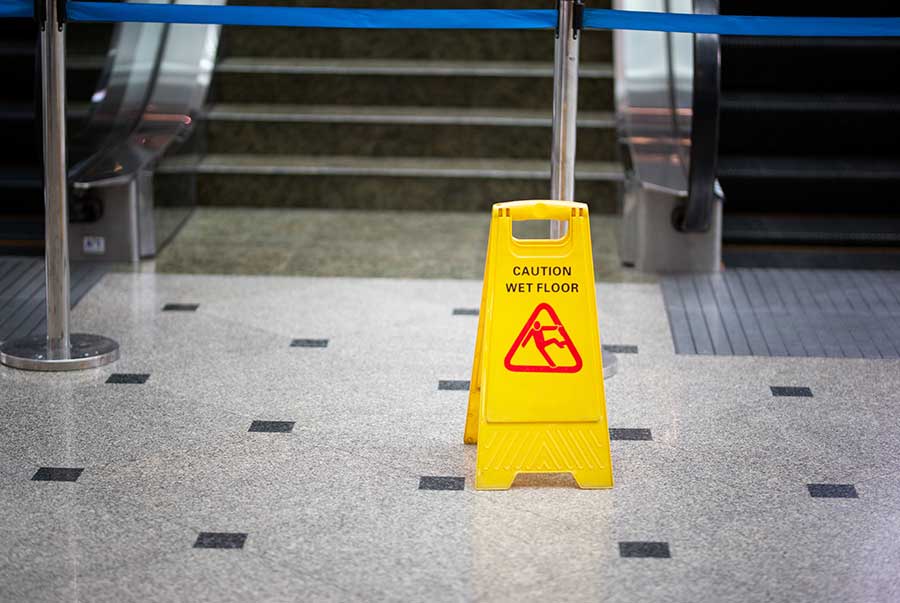 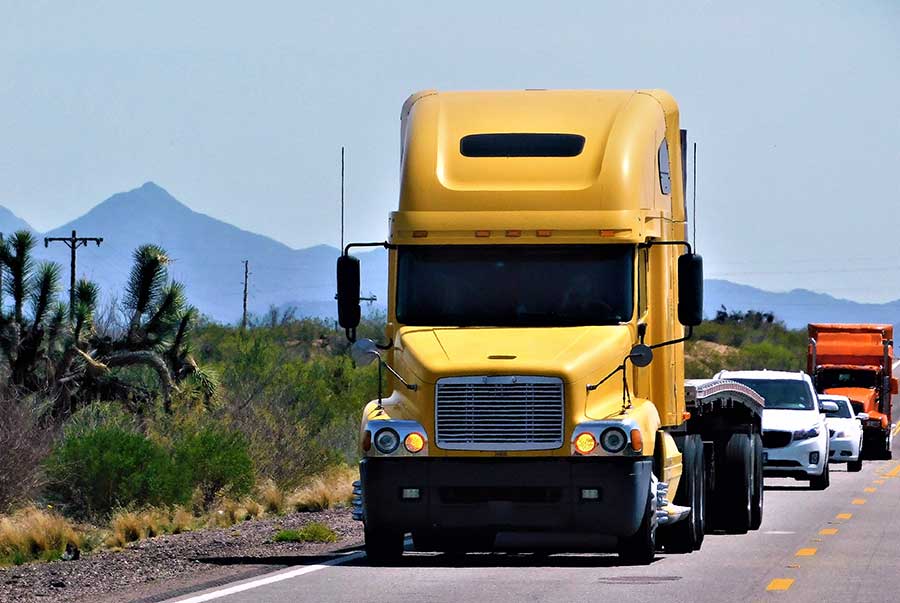 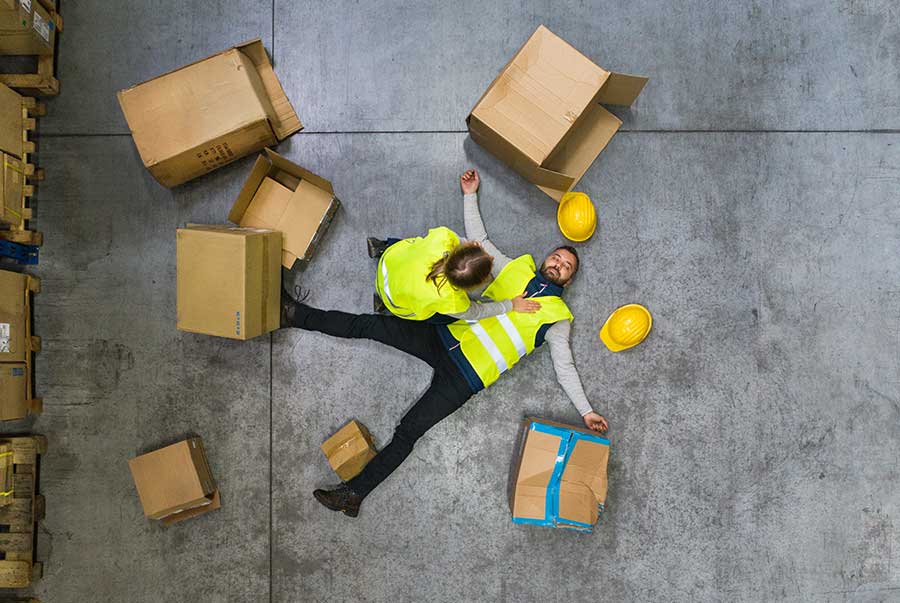